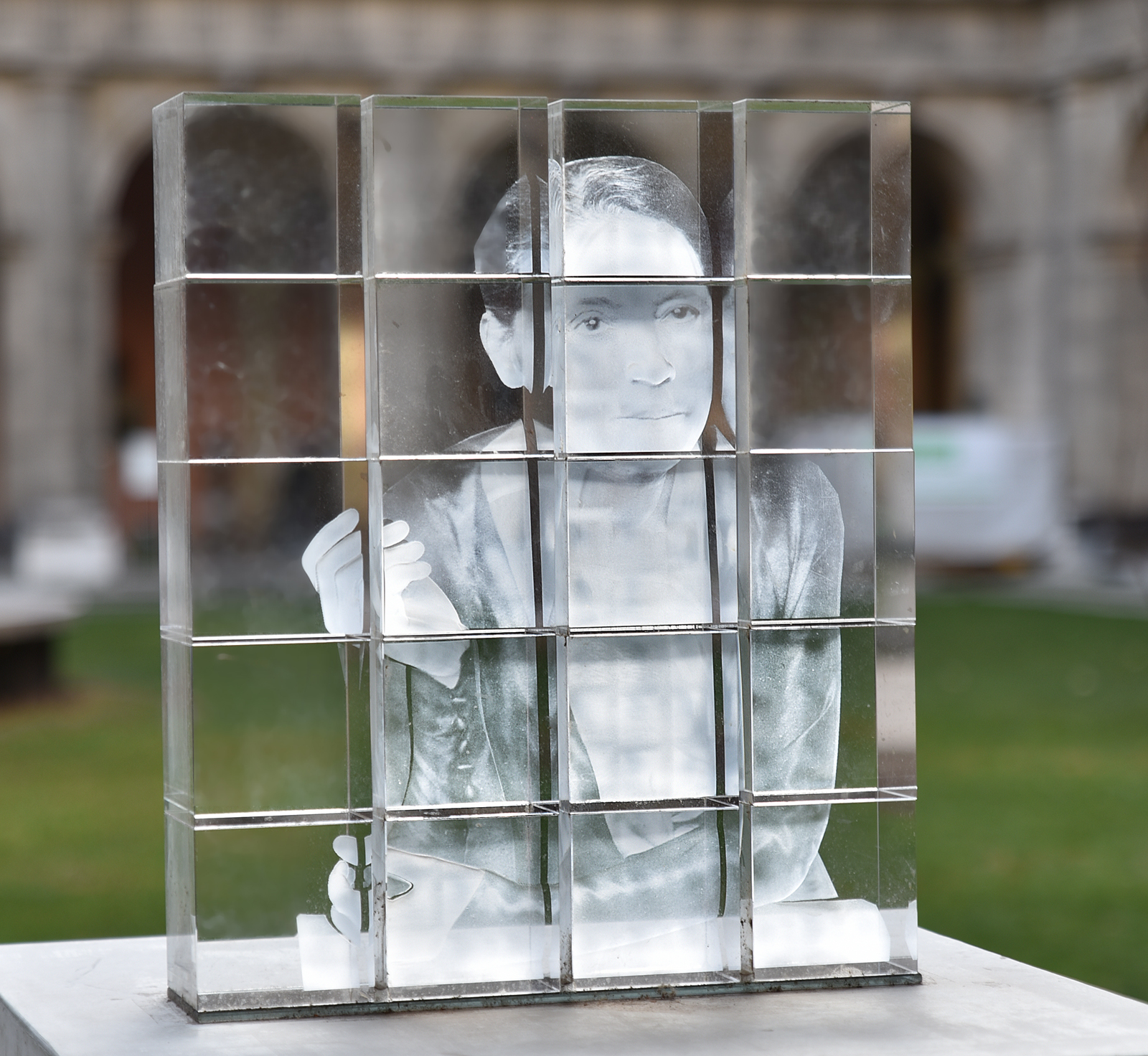 In love with physics

Lise Meitner was born on November 7, 1878 in Vienna. As a young woman she yearned to study physics. No easy matter given that girls were denied entry to both grammar school and university.

First she trained as a French teacher at a private school for daughters of wealthy families, the only possibility open to her. Finally, in 1897, women in Austria were admitted to the University. In 1901, Lise Meitner, now 23 years old, passed the external Higher School Certificate and was allowed to begin her studies in physics, mathematics and philosophy at the University of Vienna, graduating in 1906. However it was now that she faced the real difficulties, as getting a foot in the door in science and research at the beginning of the 20th century was practically impossible. Lise Meitner managed it anyway.

She went to Berlin to continue her studies with the famed physicist Max Planck. Initially he is supposed to have said to her simply, “You have the title of doctor, what more do you want?” But in Berlin, Meitner also met chemist Otto Hahn. The collaboration of these two outstanding personalities would later bring international renown, for one of them at least.

At first the working day proved difficult. Since women were not allowed to study in Prussian universities until 1909, Lise Meitner was forced to enter the building via the back door. She was not allowed access to the lecture halls either.

It was not until 1917 that her professional situation significantly improved. She was awarded a professorship and became the director of a radiophysics department created especially for her at the Kaiser Wilhelm Institute for Chemistry in Berlin. And for the first time in her career she received an official salary.

In 1933, Adolf Hitler’s rise to power destroyed everything. Because of her Jewish heritage, Meitner’s license to teach was withdrawn and in 1938 she emigrated to Sweden.

At the Nobel Institute in Stockholm she continued her work. Admittedly under much worse conditions than in Berlin. She could only watch from a distance as her former colleague Otto Hahn was awarded the Nobel Prize in Chemistry in 1944 for his pioneering research into nuclear fission. Research to which Lise Meitner’s work had no doubt been crucial.

Lise Meitner, a former Austrian citizen, died a scientist with honours in 1968 in Cambridge, England.