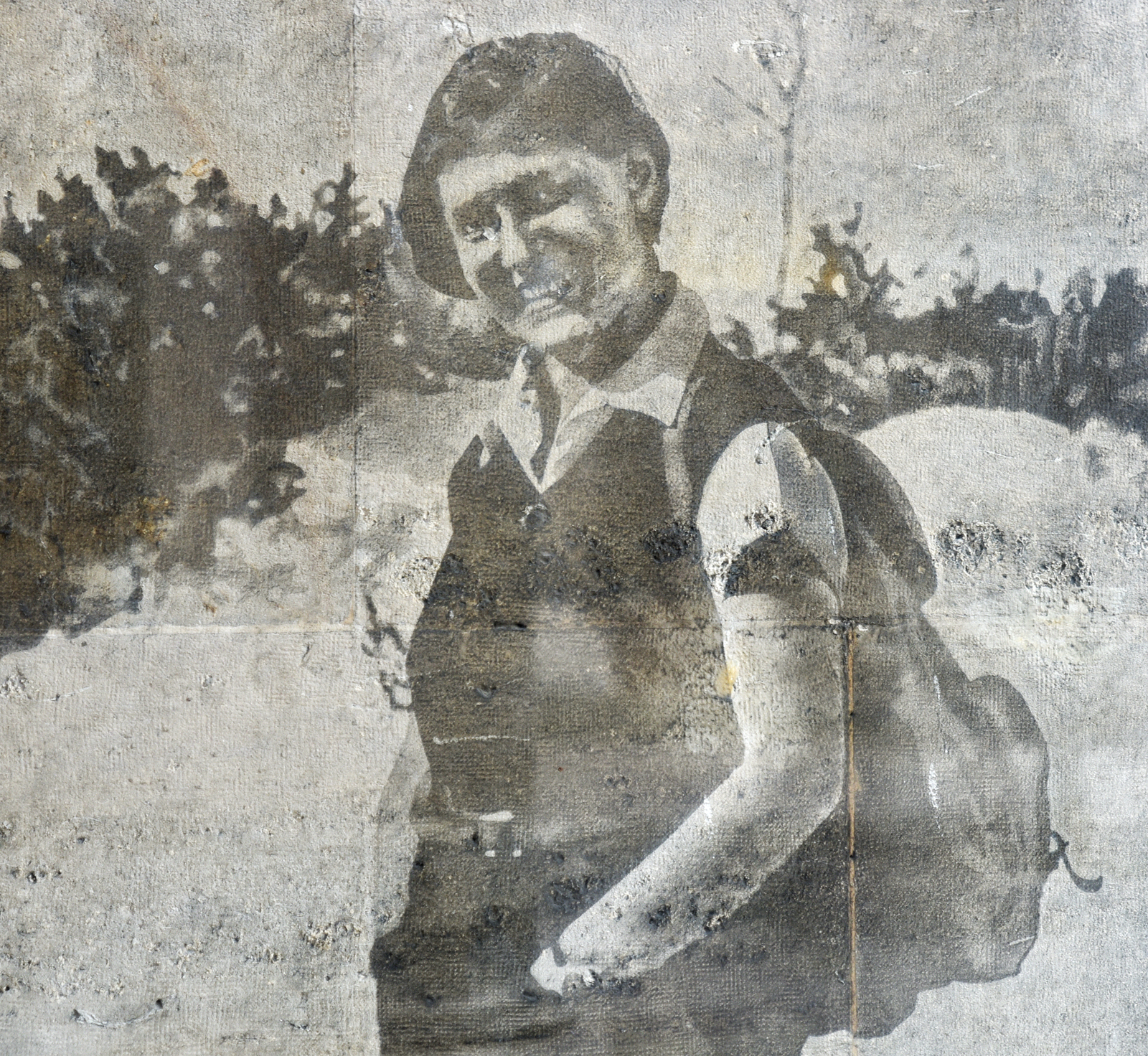 Marie Jahoda was born in Vienna on January 26, 1907. After gaining her Higher School Certificate in 1926 at a Viennese girls’ grammar school with an emphasis on the sciences, she initially trained as a primary school and kindergarten teacher whilst studying psychology at the University of Vienna, where she graduated under Prof. Karl Bühler as a doctor of philosophy in 1932.

In 1924 she had joined the Socialist Pupils’ Association, which she soon took over the running of. During her time at university she remained politically active as a member of the Social Democratic Workers’ Party. Her political influence went on file for the first time in 1929 when she was arrested during a demonstration.

But Marie Jahoda was also very active as a scientist. The famous 1933 study of the unemployed of Marienthal was the culmination of the work she did with her husband at the time, Paul Felix Lazarsfeld, along with Hans Zeisel. A sociographical account of the consequences of long-term unemployment. This study is one of the classic studies of imperial sociology and makes clear that long-term unemployment does not lead to revolt as many had assumed, but rather to passive resignation.

When the Social Democratic Party was prohibited during the Austrian Civil War of 1934, Jahoda went underground. In 1936 the now renowned psychologist was arrested and only released nine months later after international protests. She was released under the condition that she leave Austria within 24 hours and renounce Austrian citizenship.

Marie Jahoda emigrated to England, where she worked for Red Vienna radio and the London office of the Austrian Socialists during the Second World War.

In 1945 she moved to the US, teaching social psychology at the New School for Social Research in New York until 1958.

Then she returned to England, where she met her second husband, the British Labour MP Austin Albu. Until 1965 she taught psychology in various capacities at Brunel College of Advanced Technology in Uxbridge near London. From 1965 until her retirement in 1973, she was Chair of Social Psychology at Sussex University. Marie Jahoda died on April 28, 2001 in West Sussex, England.