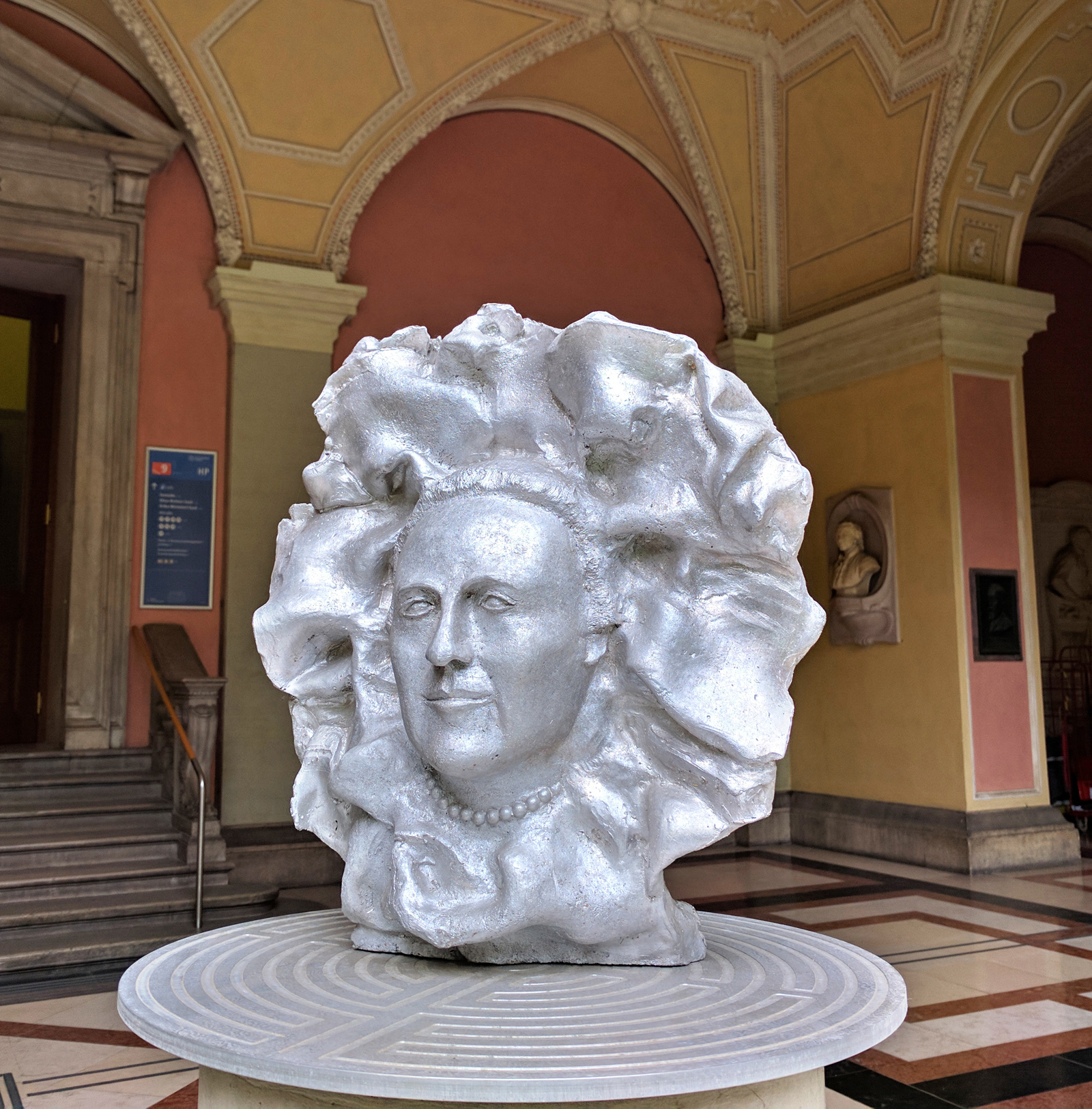 The matter of thought

Charlotte Bühler was born in Berlin on December 20, 1893 as Charlotte Malachowski. After grammar school she studied science and humanities, initially at the University of Freiburg and later in Berlin and Munich. In the course of her studies she met the professor and language psychologist Karl Bühler, whom she married in 1916. The marriage would last nearly 50 years until Karl’s death in Los Angeles in 1963 and produce two children, daughter Ingeborg and son Rolf Dietrich.

In 1918 Charlotte Bühler graduated from Munich University with her thesis “On the origin of thought”. In the same year the Bühlers moved to Dresden where, at the Technical University, she received the venia legendi (or permission to teach) in the areas of aesthetics and pedagogical psychology. But the Bühlers did not remain in Dresden for long either. In 1922 Charlotte and Karl went to the newly-founded Institute for Psychology in Vienna. Here, with Hildegard Hetzer, Charlotte Bühler developed a series of tests for the standardised behavioural monitoring of infants. For the first time this allowed Bühler and Hetzer to set age norms and detail five phases of development from baby to adulthood. Charlotte Bühler’s work played no small part in bringing the institute international renown as the only German-speaking psychological research centre - until 1935 that is. For soon the Bühlers’ seminal work in Vienna came to an abrupt end. The annexation of Austria into Nazi Germany in 1938 left Charlotte and Karl no choice; Charlotte’s Jewish heritage forced them to emigrate. First to Oslo, then London and finally to the US. Bühler continued her research on clinical psychology at Fordham University in New York and contributed immensely to the establishment of gerontopsychology as an independent discipline. After the Second World War was over the renowned scientist transferred to County General Hospital in Los Angeles, where she was the head psychologist. She held this position until her retirement in 1958.

After her husband Karl passed away in 1963 in Los Angeles, Charlotte returned to Stuttgart, Germany in 1971, where she died on February 3, 1974 at the age of 80. Charlotte Bühler was one of the most important psychologists of the 20th century and is seen as the founder of modern development psychology.