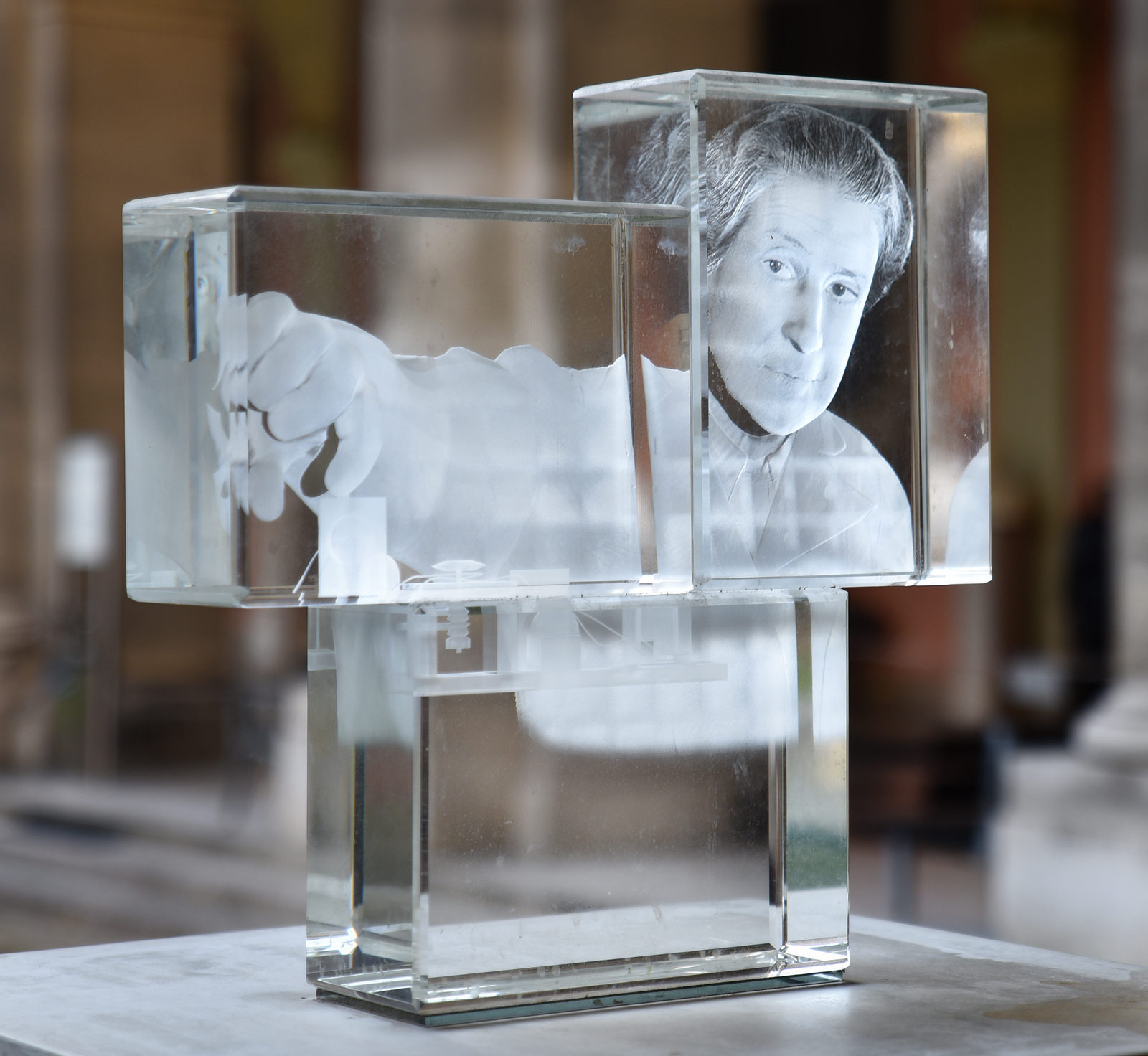 Discoverer of the final elements

Berta Karlik was born on January 24, 1904 in Vienna and attended grammar school in Wenzgasse in the Hietzing District of Vienna, attaining her Higher School Certificate as Best in Class in 1923. In autumn of the same year she began studying physics at Vienna University, graduating in 1927 with honours.

Thanks to a scholarship from the International Federation of University Women Berta Karlik studied for a year in Paris, Cambridge and London before starting work at the Viennese Institute for Radium Research.

Initially Berta Karlik was solely there as a scientific assistant, but gained her habiliatation (qualification to teach at university level) in 1937 and was awarded the venia legendi or permission to lecture at the University of Vienna.

Although she never joined a national socialist organisation, Berta Karlik, unlike many of her female colleagues, not only was able to continue her research after 1938, she made a historic discovery with female scientist Traude Bernert. They were able to prove the existence of the 85th element, astatine, in the nuclear decay chain. In doing so, Karlik and Bernert filled in the last gap in the periodic table.

After the Second World War Berta Karlik took over the running of the Radium Institute in Vienna. In 1950 she became an associate professor and in 1956 a full professor of experimental nuclear physics. In 1973, a year before her retirement, the Academy of Sciences chose Berta Karlik as their first full female member. Berta Karlik died in Vienna on February 4, 1990.