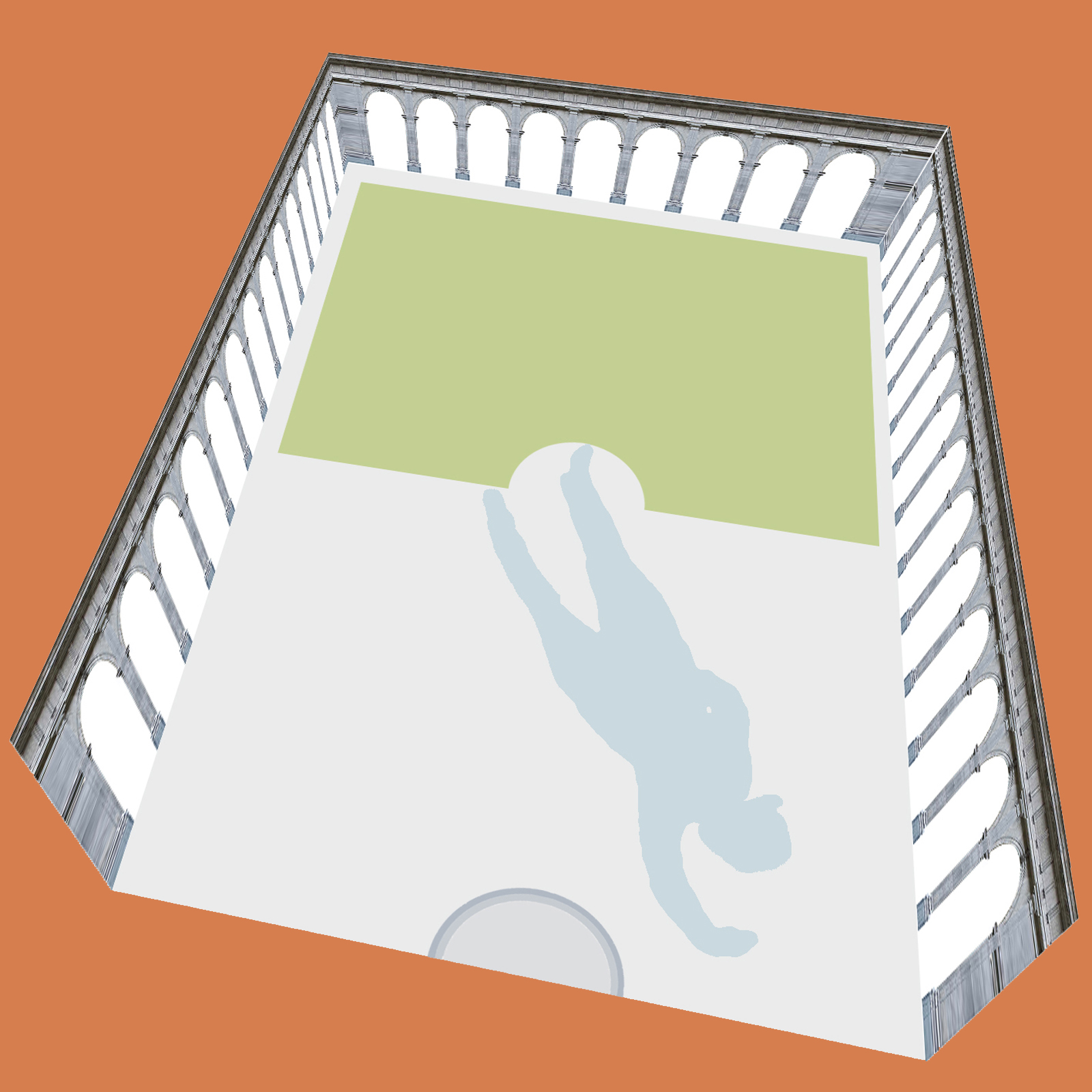 Until recently there were 154 busts and commemorative plaques in the arcaded courtyard of Vienna University. But just a single one dedicated to a woman: the writer Marie von Ebner-Eschenbach, who was the first woman to receive an honorary doctorate from the University of Vienna in 1900. The University took advantage of its 650th anniversary to amend this. From July 2016 onward, monuments to seven female scientists were created by three art competition winners.

After preparations were made in 2014, the University of Vienna announced a two-stage art competition in 2015 for the creation of the monuments. Over 100 artists downloaded the detailed information and the jury received a total of 33 complete entries from which seven artists were invited to submit a design concept. In the second round, three of these seven were chosen.

Thomas Baumann created the monuments to Charlotte Bühler, Berta Karlik and Lise Meitner. Catrin Bolt could realise her designs in honour of Maria Jahoda and Elise Richter. And Karin Frank produced the monuments to Grete Mostny-Glaser and Olga Taussky-Todd.