The muse has had enough

The Head of Siegfried 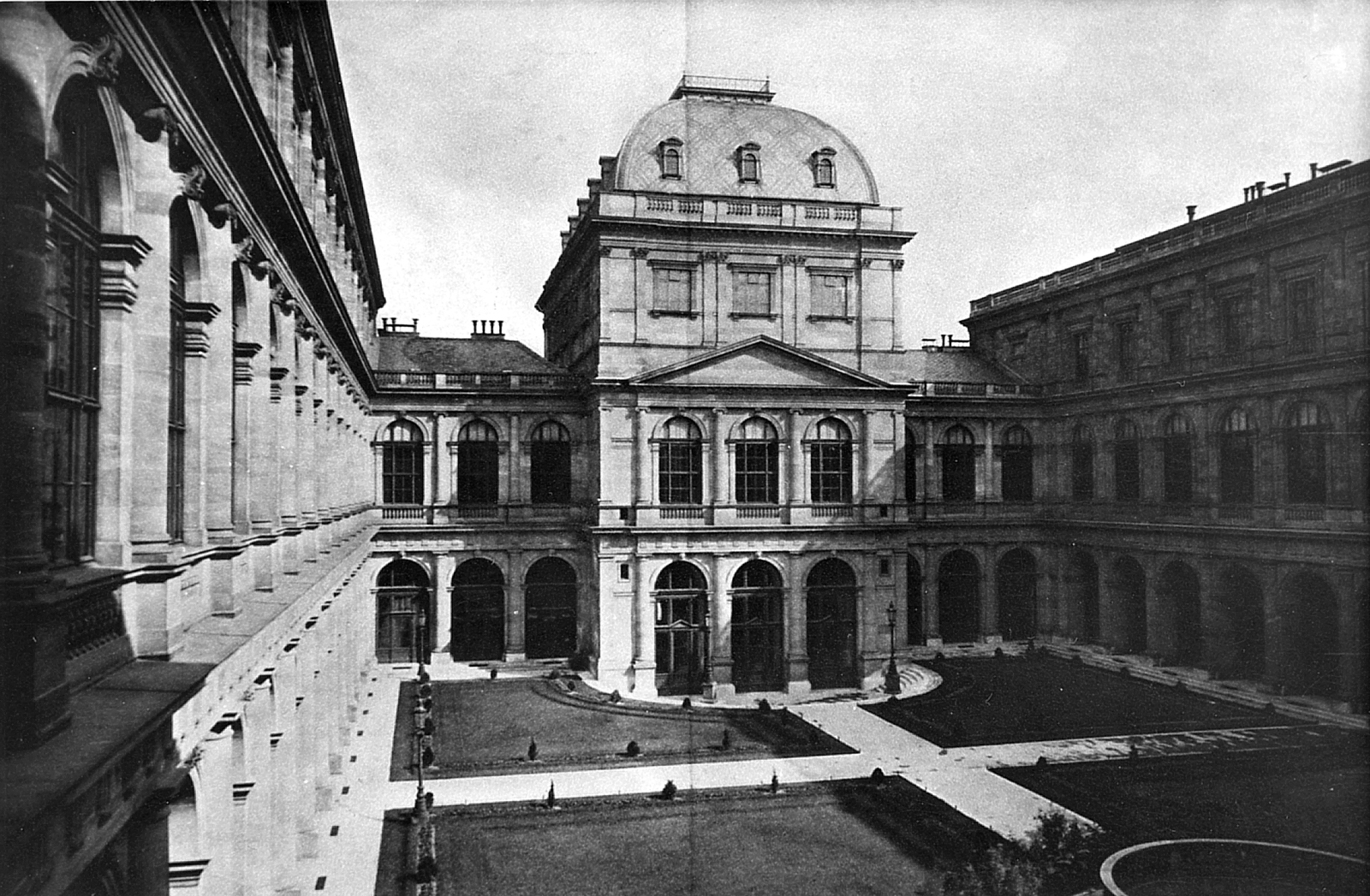 The centre of Vienna University

The three-storey arcaded courtyard forms the centre of the Alma Mater Rudolphina. On the east side it is bordered by the ceremonial chambers and the Aula, on the west side by the Library Wing and to the north and south adjoined by the teaching buildings.

The design for the arcaded courtyard of Vienna University had top priority; it was conceived in 1871 by the architect of the University of Vienna himself, Heinrich von Ferstel, and based onthe Palazzo Farnese in Rome. Even in the structure of the pilasters he stays true to the Renaissance, although the extensive use of arches suggest another significant Roman model: the Colosseum.

The arcaded courtyard – spanning 70 metres in length and 45 metres in width - has dimensions in keeping with its intended monumental character. Above the Tuscan arcades can be found arched windows with Ionic half columns on the first floor and rectangular Corinthian half columns on the second.

In cooperation with the art historian Rudolf von Eitelberger, Ferstel developed the idea of making this highly frequented space as a memorial to Vienna University’s most important scientists. Since the first monument to Julius Glaser was put up in 1888, around 160 further monuments to scholars have been erected here.

Among them can be found 9 Nobel laureates produced by Vienna University. And for a long time just a single woman, poet Marie von Ebner-Eschenbach. In order to draw attention to this, an over-dimensional silhouette of a woman was imprinted in the stone floor of the courtyard in 2009.

The college of the respective faculty consults on whose monument is to be erected in the arcaded courtyard. After this the Senate of the University of Vienna declares itself for or against the monument. As of 2001, however, the Rector of Vienna University has had the last word in the matter.