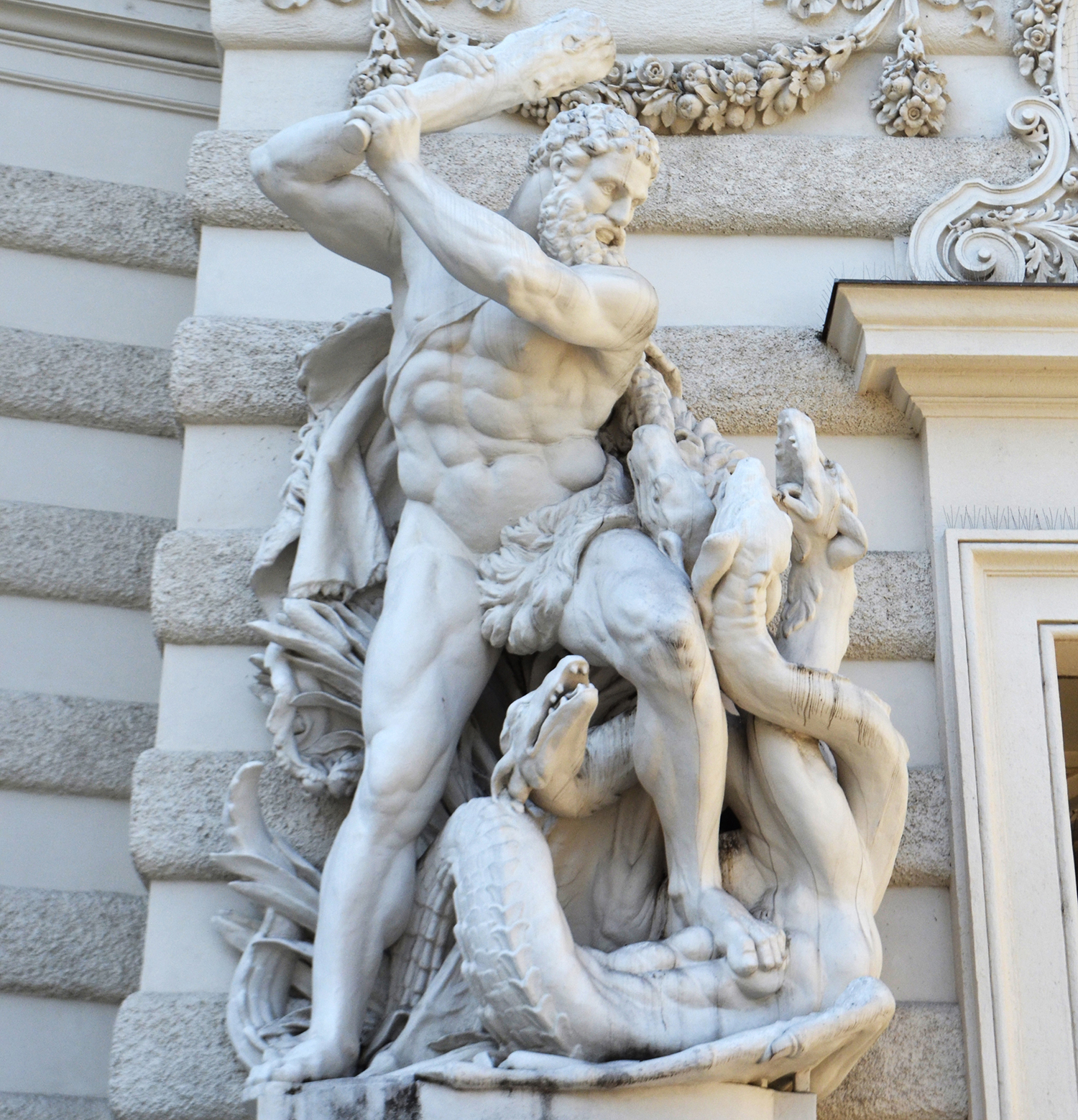 Historicism in its prime

The St. Michael’s Wing is one of the youngest tracts in the Vienna Hofburg and is not completed until 1893. The sweeping magnificence of Late Historicism finds its full realisation in the elaborate figure scheme on the Michaelerplatz façade as well as in the passage below the dome. At the beginning of the 20th century a few years later the “Viennese Modern Age” signals a radical change in architectural trends.

A famous example is the so-called Looshaus on Michaelerplatz, directly opposite the Vienna Hofburg. Erected by architect Adolf Loos in 1909, it unleashes a storm of indignation among the Viennese with its radical, new style.

They call it the “house without eyebrows”, since the deliberately simplified façade has none of the typical Historicist awnings. Emperor Franz Joseph is also far from enthusiastic. It is said that he leaves the Hofburg via Heldenplatz for the rest of his life to avoid seeing the building.

The monarch is more taken with the figure scheme in the style of Late Historicism on the façade of the St. Michael’s Wing. The plans by architect Joseph Emanuel Fischer von Erlach from 1730, commissioned by Emperor Charles VI, already include spaces for statues at the ends of the curved front on Michaelerplatz.

The castle captain Ferdinand Kirschner, under whose direction the project is completed 150 years later, takes up Fischer von Erlach’s plans and has great, marble fountains installed in the niches. The sculptures on them symbolise the military prowess of the Austro-Hungarian Empire. If you are standing on Michaelerplatz facing the St. Michael’s Gate, the sculpture on the left-hand fountain stands for Austria’s “power at sea” while the sculpture on the right-hand fountain stands for Austria’s “power on land”.