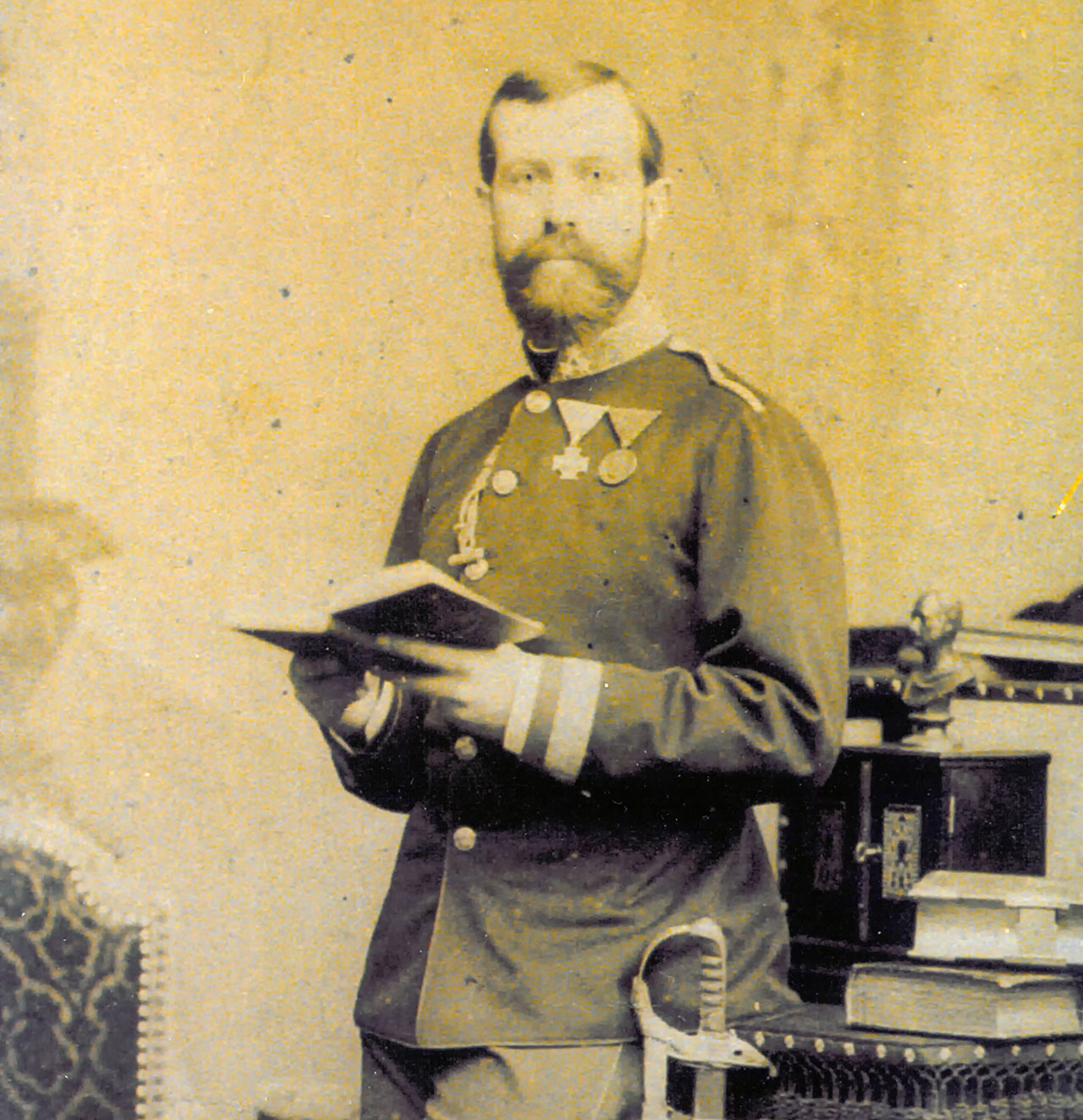 A dropout of the Austrian imperial household

In 1869 Grand Duke Leopold II of Tuscany procures the entire peninsula of Ort including lake and land castles; in 1876 they are passed on to his son, Archduke Johann Nepomuk Salvator. Salvator, who gives Landschloss Ort its present day form through subsequent conversions and extensions, goes down in history as one of many unusual Hapsburg family members.

Born in Florence on November 25th, 1852, he is obliged to pursue a military career in spite of his musical and literary talents. He graduates with flying colours and is named field marshal lieutenant in 1879. It soon becomes apparent however, that Johann Salvator does not think much of Hapsburg traditions; when he is offered the Bulgarian crown in 1886 he declines. A year later he leaves the army. In 1889 he completely breaks away from the imperial house, in particular from the head of the family, Emperor Franz Joseph I.

The archduke has gotten it into his head that he wants to marry Milli Stubel, his long term girlfriend. The Emperor cannot accept this under any circumstances. Not only is Stubel without title, she is a dancer at the Vienna Court Opera. But Salvator remains steadfast, renouncing his titles, calling himself Johann Orth after his estate and marrying Milli. Which indeed he has to do in London, for although he receives a generous appanage, he is no longer allowed to set foot in the Austro-Hungarian Empire.