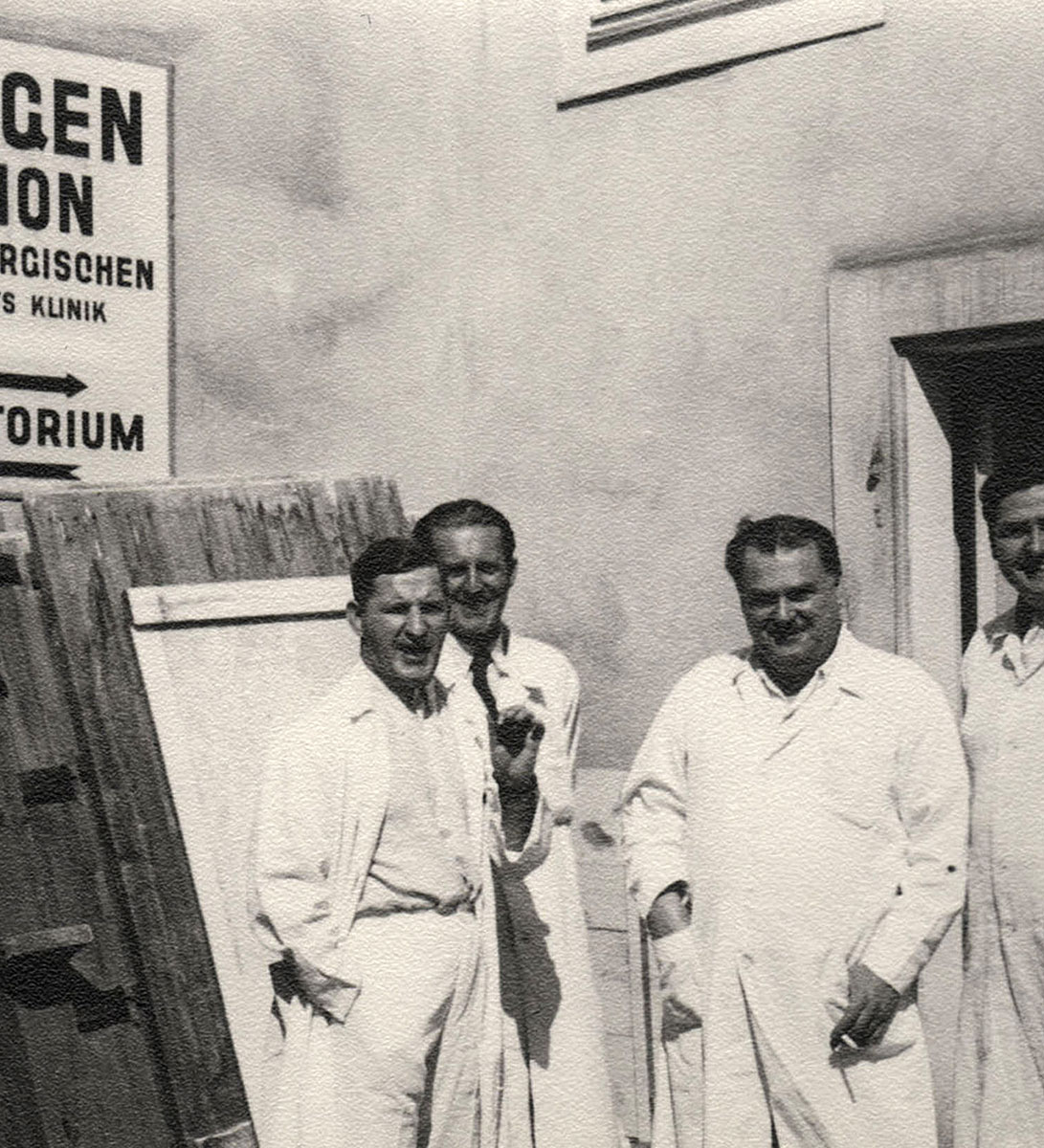 Additions to an Austrian biography

Schönbauer became a professor under National Socialism. From 1939 to 1945 he was vice-dean of the Medical Faculty, ran the First Surgical University Clinic and was on the advisory committee of Department E for Healthcare at the municipal council. At his department in the General Hospital, patients who according to Nazi ideology were “not hereditarily healthy” were subjected to compulsory sterilisation. From June of 1940, Schönbauer was NSDAP party candidate number 8, 121.441 and holder of the Silver Badge of Allegiance.

Between 1938 and 1945 he travelled around a great deal, holding lectures in places such as Sarajevo, Belgrade and Budapest. Schönbauer’s name is on the list of participants from a conference at the military academy in Berlin, to which the elite of Nazi medics where invited in May of 1943.