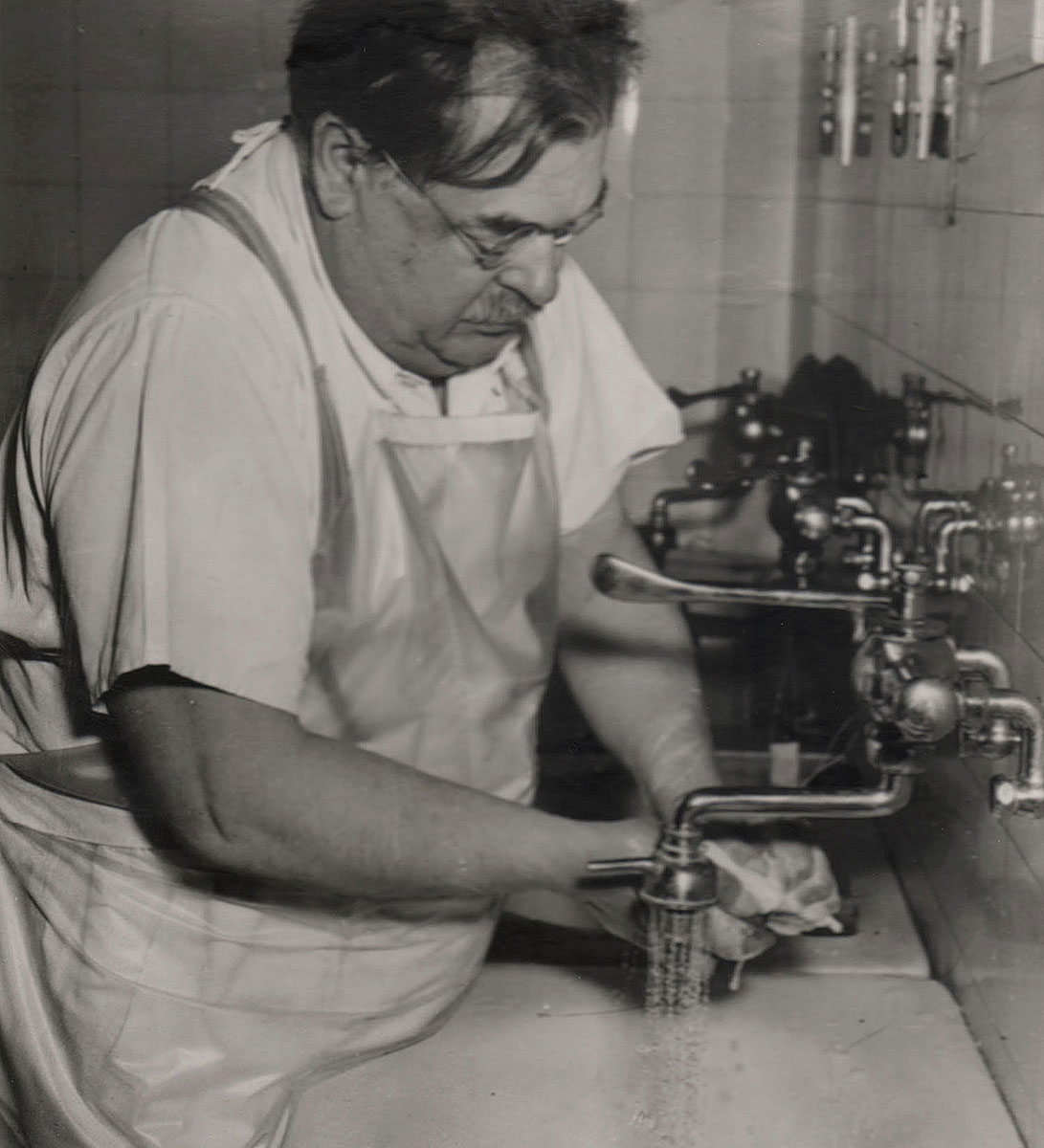 In June of 1945 the Rector Ludwig Adamovich of Vienna University filed a statement which emphasised Schönbauer’s commitment to patients and staff who were persecuted by the Nazis, for being of ‘mixed race’ for example. Adolf Schärf, who later became the federal president (SPÖ), was a frequent patient of Schönbauer and was so at the time the General Hospital was saved.

Schärf initiated a special condition in section § 27 which outlawed National Socialism in May, 1945. It was known – albeit not officially – as the Schönbauer Paragraph. Schärf wanted to make it possible to remove individual Nazis from the denazification files to spare them atonement measures such as professional bans.

Far too many claimed to be a special case, to never have abused their NSDAP membership or to have always shown a positive attitude towards an independent Republic of Austria. The result of Schärf’s intervention – a ‘rule to the exception’ – was the ‘section § 27 method’, from which Schönbauer profited. Thanks to the special ruling he was ‘denazified’ and able to remain chief physician, professor and director of the General Hospital and to become a member of Parliament.