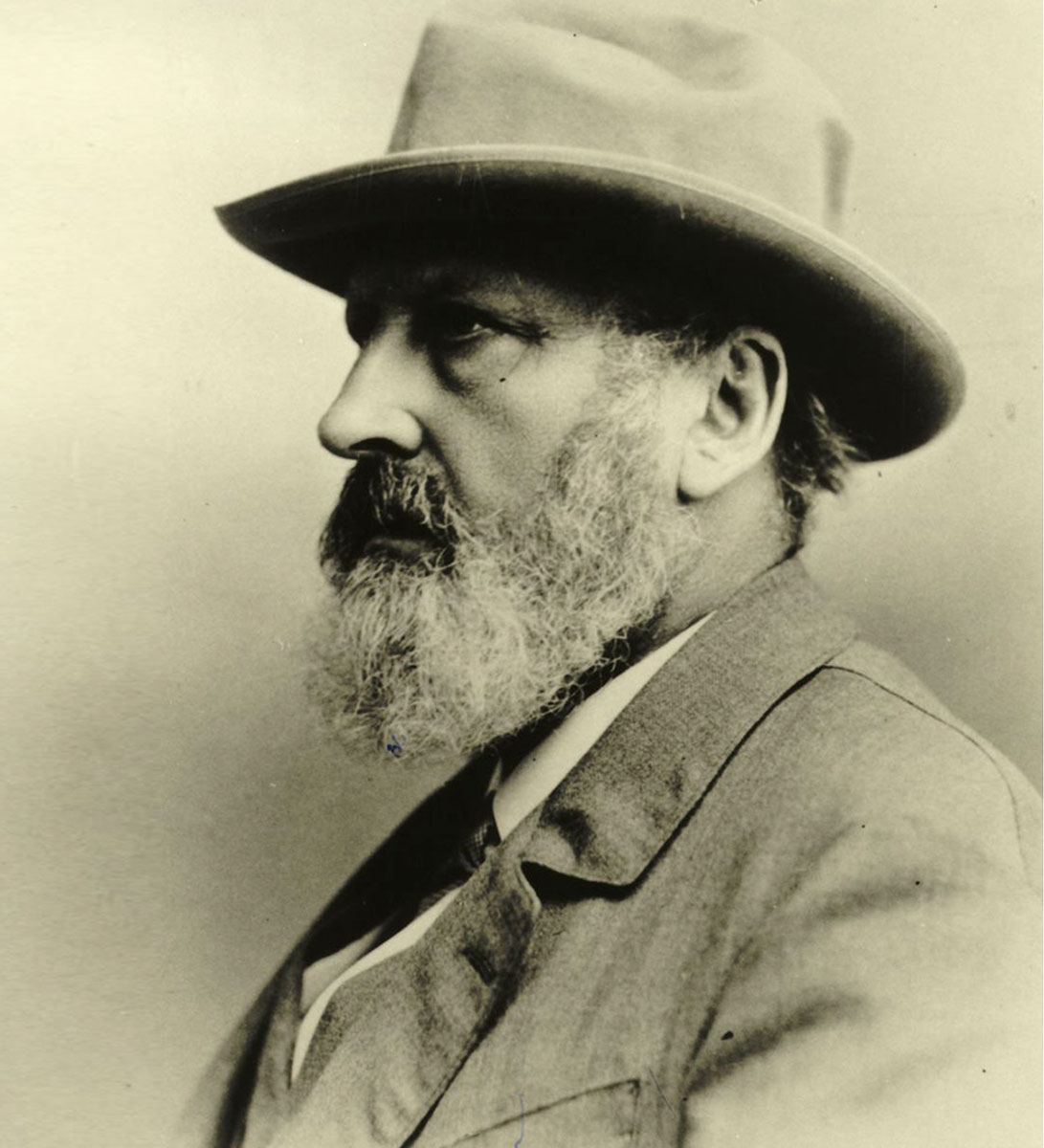 Eduard Suess (1831-1941) was professor of paleontology at Vienna University from 1857 and, from 1862, professor of geology. He was also a politician and strove to solve practical issues in his field. He was elected municipal councillor in 1863 and, based on his research, he proposed the construction of a drinking water main leading from the high-level source in the foothills of the Alps over 100 km to Vienna as a means of alleviating the catastrophic standards of hygiene. He advocated the regulation of the Danube to avoid devastating and repeated flooding in Vienna, suggesting the scattered branches of the Danube be redirected into one straight river bed enclosed by a flood plain. In 1875, after five years of preparation, the Danube began flowing its now regulated course.

After completing his work for the city of Vienna, Suess turned increasingly to global geological research. His main work, “Das Antlitz der Erde“ (in 4 volumes written between 1883 and 1909), was translated into several languages. At Vienna University he created the ‘Vienna School of Geology’.

Because of his Jewish ancestry, Suess was subjected time and again to anti-Semitic accusations. When was elected rector of Vienna University in 1888, he was compelled to step down the following March - after only a few months in the post - due to the constant anti-Semitic attacks by members of the German Brotherhood.

In 1998, he was commemorated on campus with the Suess Gate next to the Aula, between courts 1 and 7.