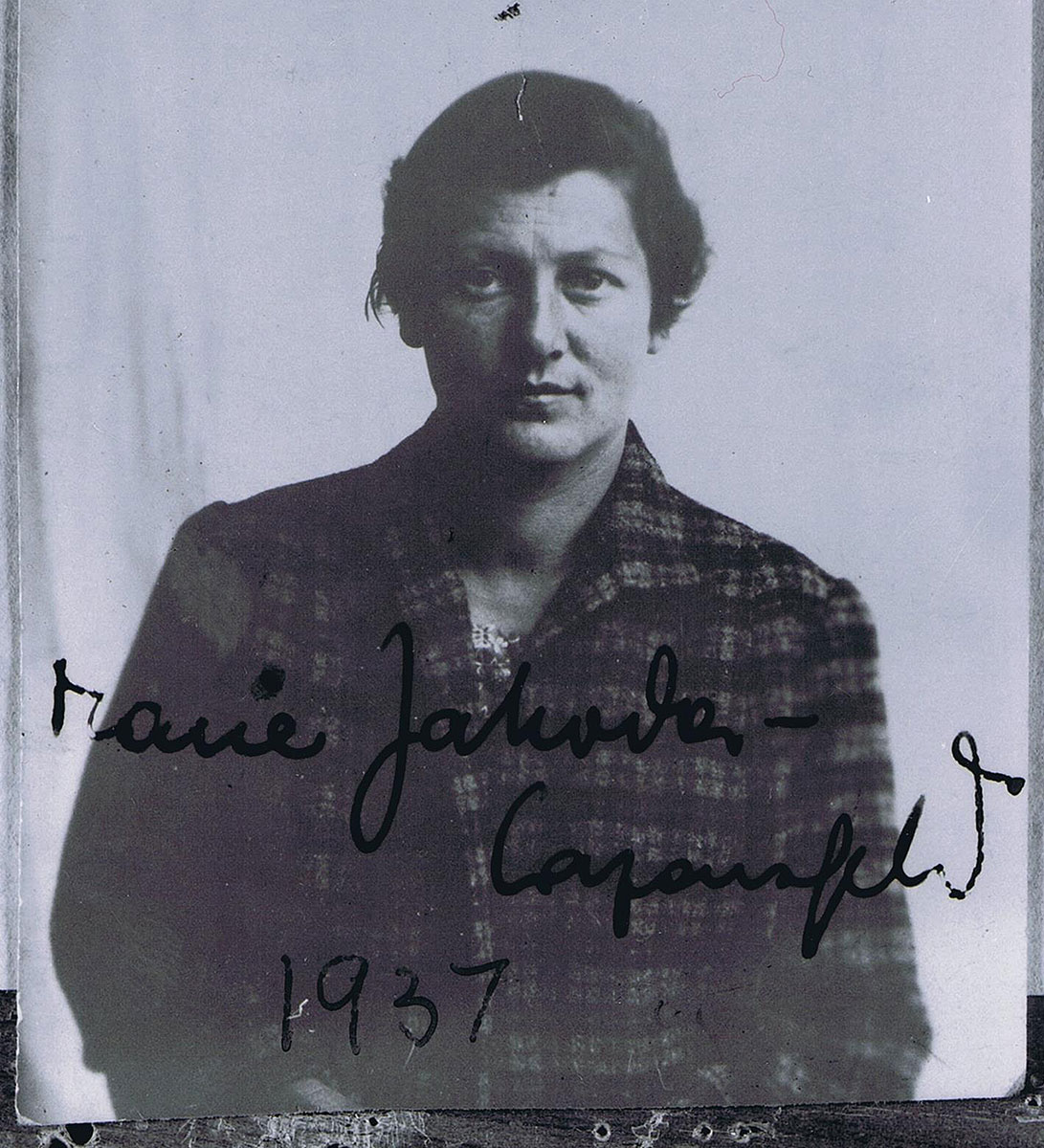 Marie Jahoda was an active member of the SDAP (Social Democratic Workers’ Party) and, until 1934, a speaker at the Socialist Education Centre and librarian at the Workers’ Library in Karl-Marx-Hof.

After the February Uprising and the outlawing of the SDAP, Jahoda became a member of the Socialist Revolutionaries. In November of 1936, she was arrested for “illegal” political activity by the Austro-fascists and sentenced to three months in prison and a year in preventative custody.

In fact, Jahoda was held for over six months at the Rossauer Barracks in Vienna. She was released after international protests, on the condition that she leave Austria immediately. She was stripped of her nationality and forced to leave her daughter behind. Jahoda fled to England, where she continued to work in social research, and emigrated to the US in 1945, where she took up her studies again with Max Horkheimer (1895-1973) and her ex-husband Paul Lazarsfeld among others. In 1949 she received her first university post as professor of social psychology at New York University. In 1959 she returned to Britain, where, in 1965, she was asked to establish the Social Psychology Department of Sussex University.