The unemployed of Marienthal 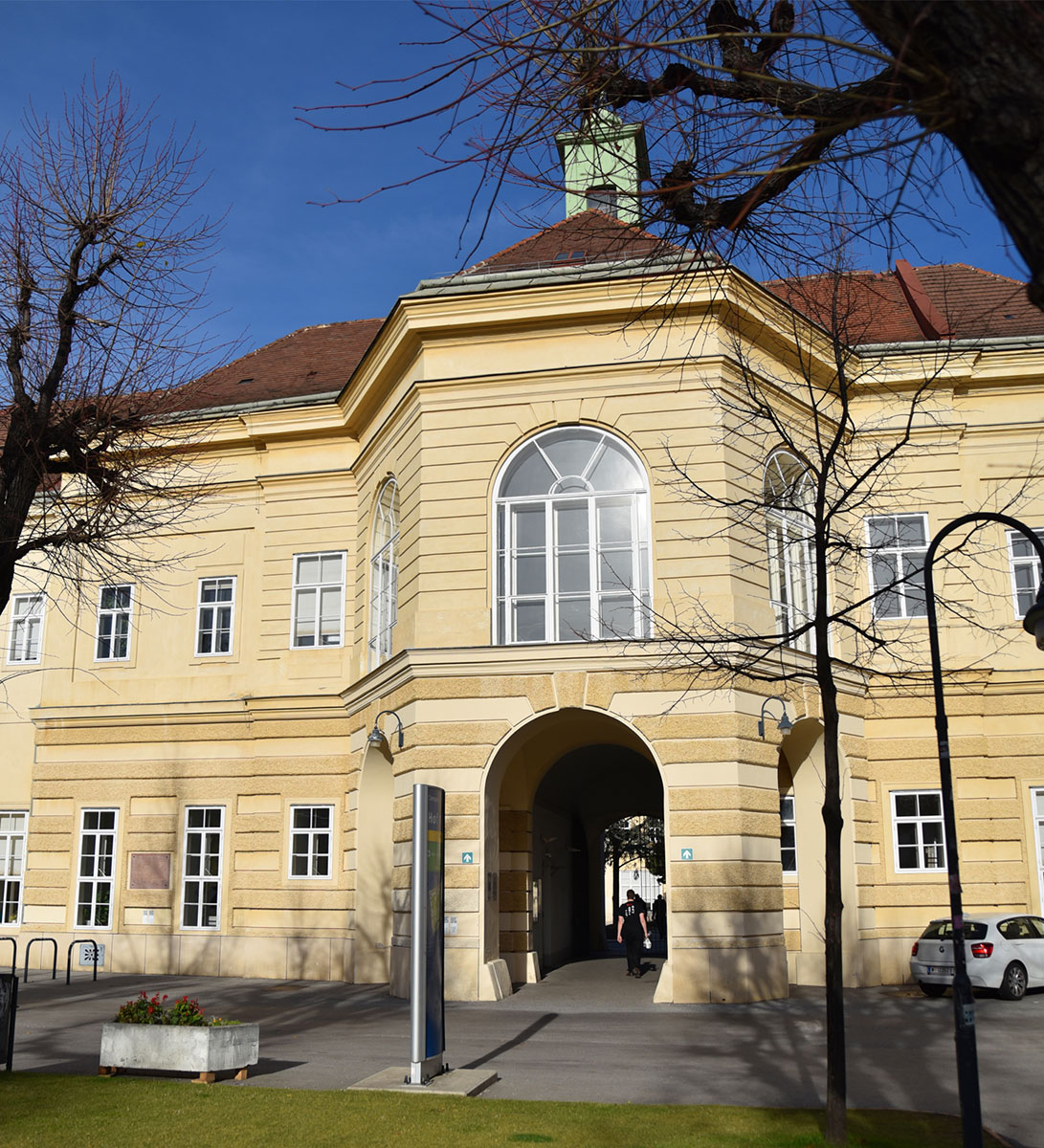 A pioneer of social research

The gate on the main axis between courts 1 and 2 (between the statues of Billroth and Joseph II) leads under the former hospital chapel, which is used today as a seminar and event space. A ‘gate of remembrance’, it was named after Maria Jahoda (1907-2011) in 1998. She was an internationally-renowned pioneer of social research, forcibly displaced under Austro-fascism in 1937. In 1998, the old and 23 new gateways on campus were turned into ‘gates of remembrance’.

Marie Jahoda was born into a Jewish family from Vienna in 1907. She became a member of the Bund sozialistischer Mittelschülern (Socialist Pupils’ Association) as a teen and its chairwoman in 1925. She published her first article at 18 and, after gaining her higher school certificate, she trained as a teacher at the Pedagogical Academy of Vienna whilst studying psychology and German studies at Vienna University. Marie Jahoda obtained a doctorate under psychologist Karl Bühler (1879-1963) in 1932 with her thesis on “Medical Histories in an Old People’s Home (a Paper on Psychotherapy)”.