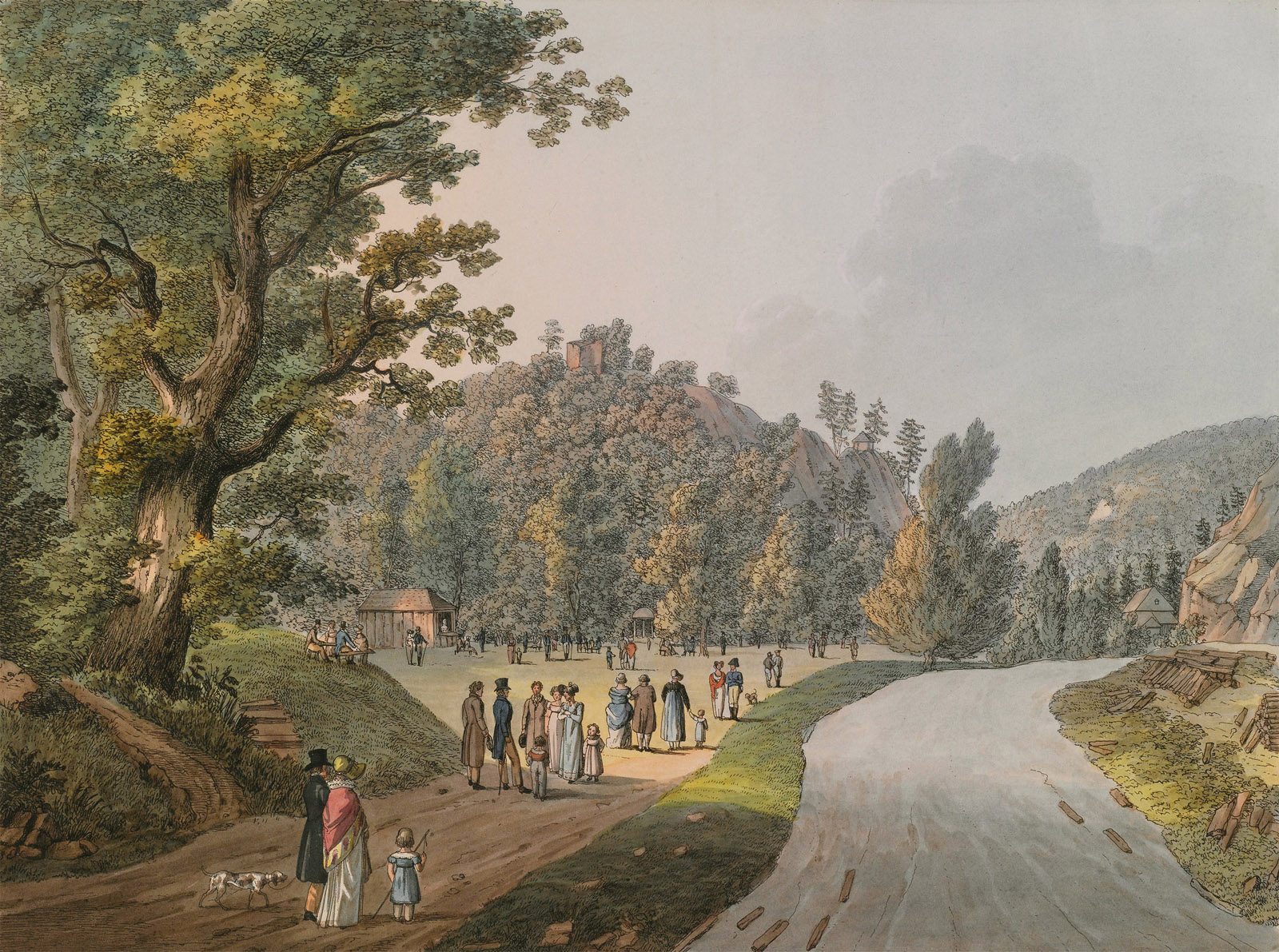 A health resort with a history

Anyone walking through Baden is met with its illustrious past at every turn, after all the little town on the Thermenlinie (line of thermal springs), with its warm, restorative sulphuric springs, was long the exclusive baths of crowned heads of state. Emperor Frederick III, the “Sleepyhead of the Holy Roman Empire” as he was scornfully known, often spent time in Baden, and his Portuguese wife, Empress Eleonora, felt more at home in Baden than she did within the cold walls of the Hofburg in Vienna. Through him Baden receives its viticultural license as early as 1459, leading to the establishment of the much-loved “Heuriger” (tavern selling homegrown wine) – in the rest of Austria this restorative institution is not introduced until the time of Joseph II! Time and again the town’s coat of arms, bestowed upon Baden by Emperor Frederick III, gives rise to discussion, as it shows a man and woman, both nude, sitting together in a tub. It is supposed to refer to the attraction of social bathing.

Emperor Ferdinand I hands over the springs of today’s Frauenbad to the town in 1531 and allows the people of Baden to charge an entrance fee of 2 pfennigs per bather. The rules in the sulphuric spas are very lax. Since there is no limit to how long the guests can bathe, they are served food and drink at floating tables. Gambling is also possible. Visitors observe the bathers as they circumnavigate the pool and the lyrics to the “bathing songs” sung to pass the time pack a punch.

Between 1803 and 1834 Emperor Francis takes up residence “in the country” every summer, with the nobility, the wealthy bourgeoisie, famous artists and socialites in tow. After the devastating town fire of 1812 Baden is rebuilt in the Biedermeier style. The noble spa guests bring in the money, while the fashionable architects Moreau, Montoyer, Nobile and above all Josef Kornhäusl create the town’s new architecture: the town hall on Hauptplatz, Archduke Anton’s palace, Count Esterhazy’s summer villa on Theaterplatz, Villa Metternich and the Sauerhof. Braiten Castle is built by Count Ossolinski, founder of the Polish National Library.