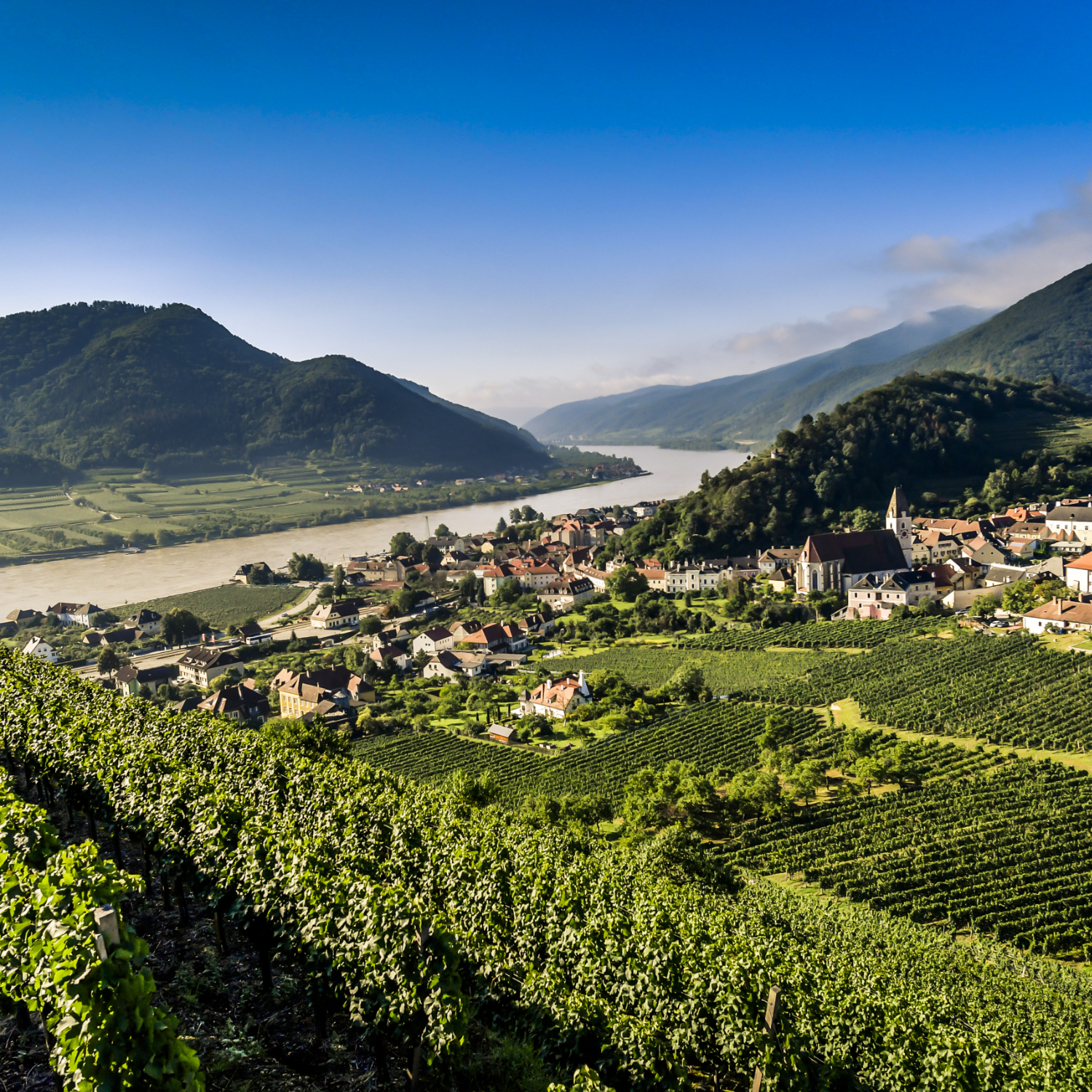 The area around today's market town of Spitz belonged to Niederaltaich Monastery until the beginning of the 16th century and was a Bavarian enclave in Austria for a long time.  In and around Spitz there are numerous buildings and landscapes from that time and far before that are typical of the region and significant in their use, which make the Wachau's World Heritage attributes tangible at every turn.

The 314-meter high Tausendeimerberg, the “Thousand Bucket Hill”, is surrounded by some of the oldest houses in the village and one of Spitz's most distinctive landmarks. The mountain got its name because it used to deliver up to 1000 buckets of wine in good years. If you convert the old "bucket" capacity into liters, you get almost 60,000 liters of wine!

If you make your way through the Spitzer Graben to Mühldorf, where graphite mining was still carried out in the previous century, you can see Oberranna Castle, an excellently restored mansion in an exposed location with ring walls and moat. The castle cannot be visited, as it is used exclusively for private purposes. The Spitzer Graben itself is famous for wine and fruit growing, especially the apricot not only provides a unique natural spectacle during its flowering, but the harvested fruit is also used in many ways.