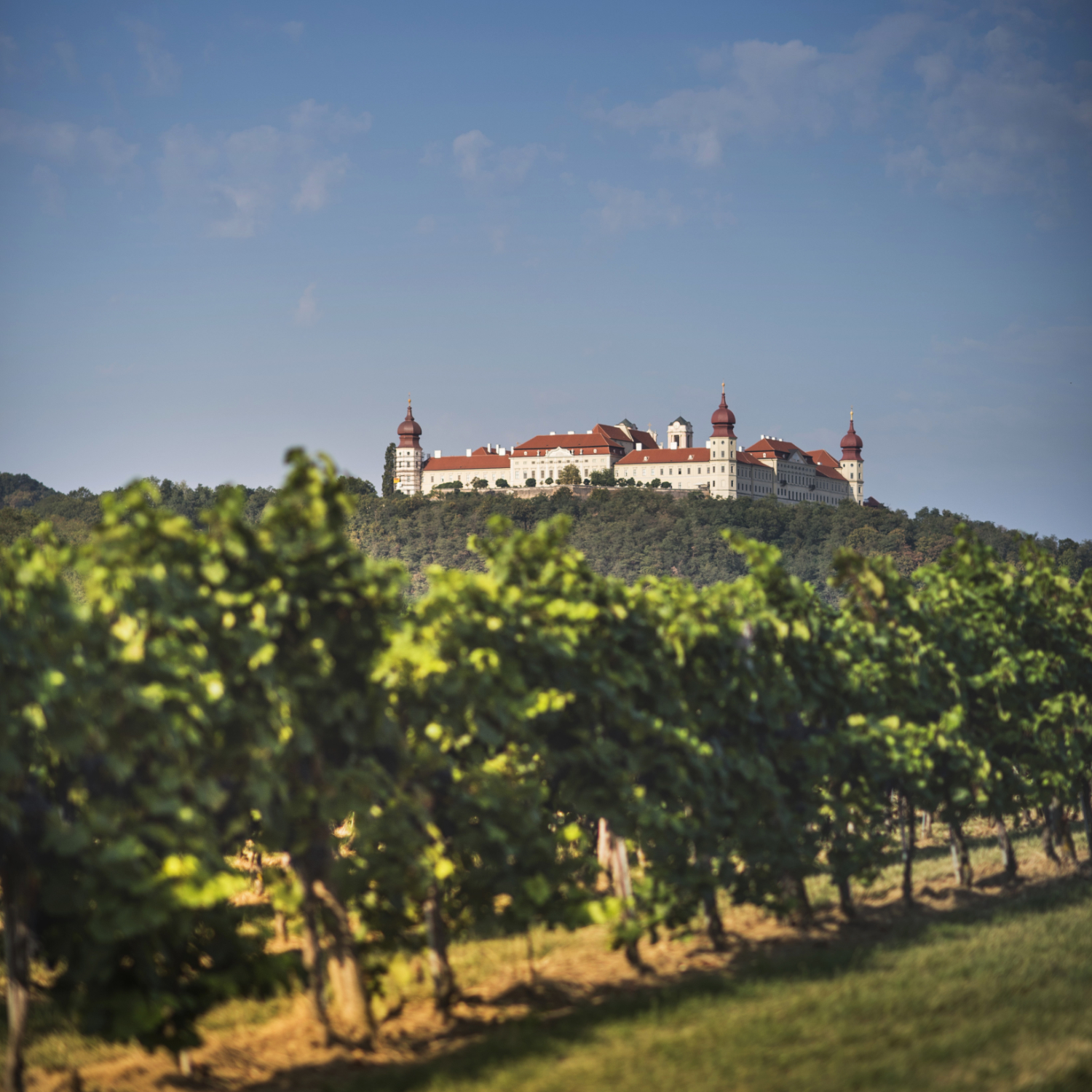 The city of Mautern by the Danube looks back on a long history. When the Romans annexed the Celtic kingdom "Regnum Noricum" in the first century AD, they began to build fortified military camps in the new border region. In the course of this, the Favianis fort was probably built in the area of ​​today's city of Mautern. In Mautern there are still traces of Roman settlement in many places. The structural remains of the camp with the impressive, largest still preserved Roman wall north of the Alps bring ancient Roman history to life. In order to preserve the rich cross-border ancient heritage in the future, the transnational site "Danube Limes" was entered on the UNESCO World Heritage List in 2021.

Here in and around Mautern there are several buildings that shape the townscape: for example, the second oldest Danube bridge in Austria, built in 1463, which was replaced in 1895 by the steel truss bridge that still exists today.

Almost four kilometers southeast of Mautern, the Göttweig Benedictine Abbey is enthroned on the eastern edge of the Wachau World Heritage Region at around 400 meters above sea level. The imposing baroque building is not only a magnet for guests from all over the world, but also the spiritual center of a community of around 45 monks. The monastery, also known as the “Austrian Montecassino” due to its spectacular location, was founded in 1083 and is now part of the market town of Furth near Göttweig. Not much has been preserved from the original medieval structure: in 1718 a devastating fire destroyed large parts of the monastery. The imperial court architect Johann Lucas von Hildebrandt was responsible for the subsequent Baroque construction and rebuilding of the monastery. This is how the monumental imperial staircase, the “Kaiserstiege”, with a ceiling fresco by Paul Troger from 1739 was created, one of the most beautiful and largest baroque staircases in Europe.