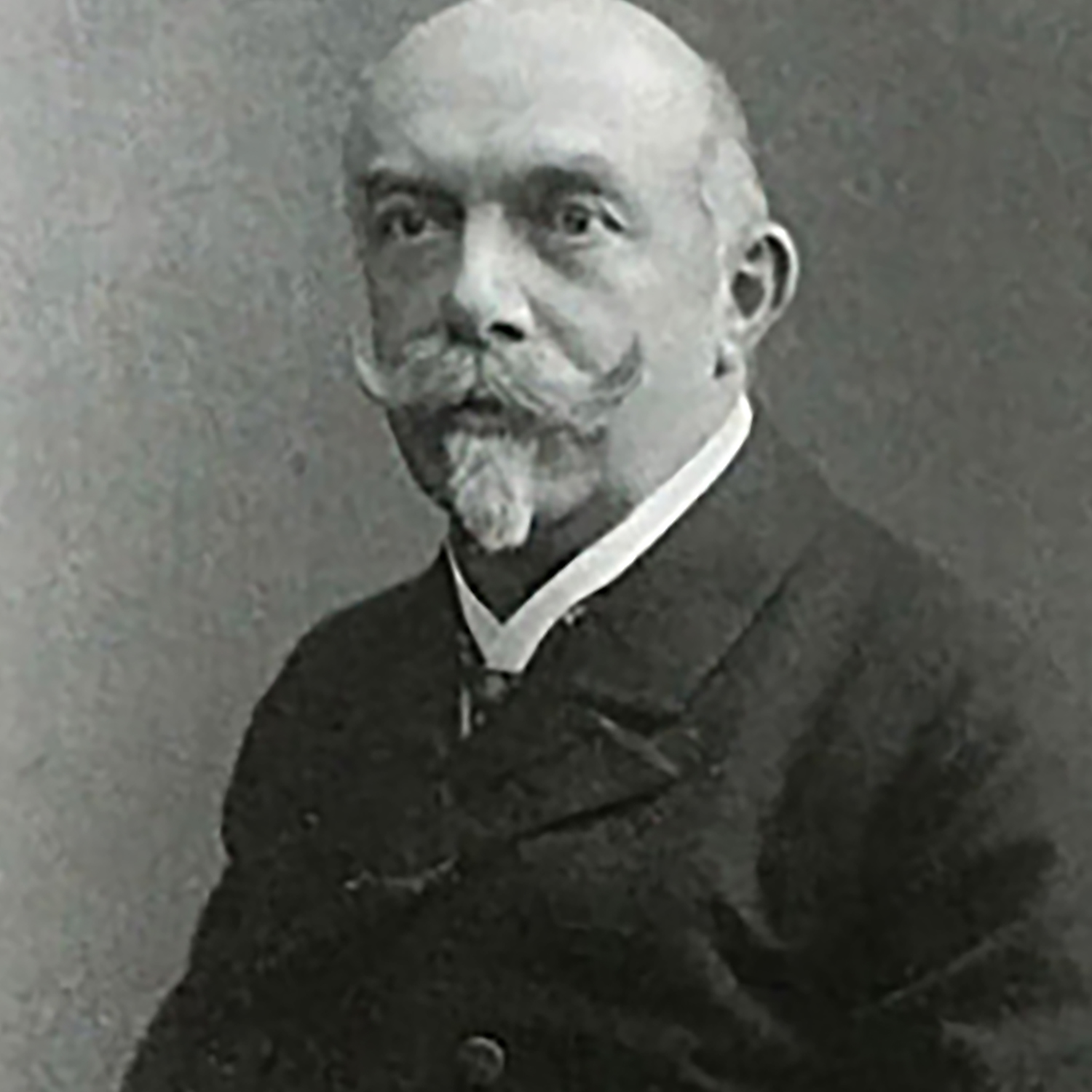 While the name of Boog's state building director remained closely linked to the sanatorium, the name of the architect in charge, Erich Gschöpf, is now widely unknown.

Carlo von Boog spent his childhood in what was then Upper Austria. He attended school in Venice, then moved to the capital, Vienna, to study engineering at the Vienna University of Technology. After graduating, Boog initially worked as a journalist for technical journals. Boog gained relevant experience in the expansion of the Kierling-Gugging and Allentsteig Institutes and became the architect and project manager of the National Hospital for the Mentally Ill in Mauer near Amstetten, which was built from 1898 to 1902 as an Art Nouveau building in the so-called pavilion style.

Carlo von Boog was also commissioned with the planning of the Lower Austrian Provincial Healing and Nerve Institute on Steinhof, which was opened in 1907. This hospital was also designed as a pavilion. The architect Otto Wagner designed the site plan and the church on the Steinhof, while the hospital pavilions, the famous Art Nouveau theater as well as the administrative and kitchen buildings whre plannend by Carlo von Boog and Franz Berger, the architect of the gynecological clinics at the General Hospital of the City of Vienna in 1904.