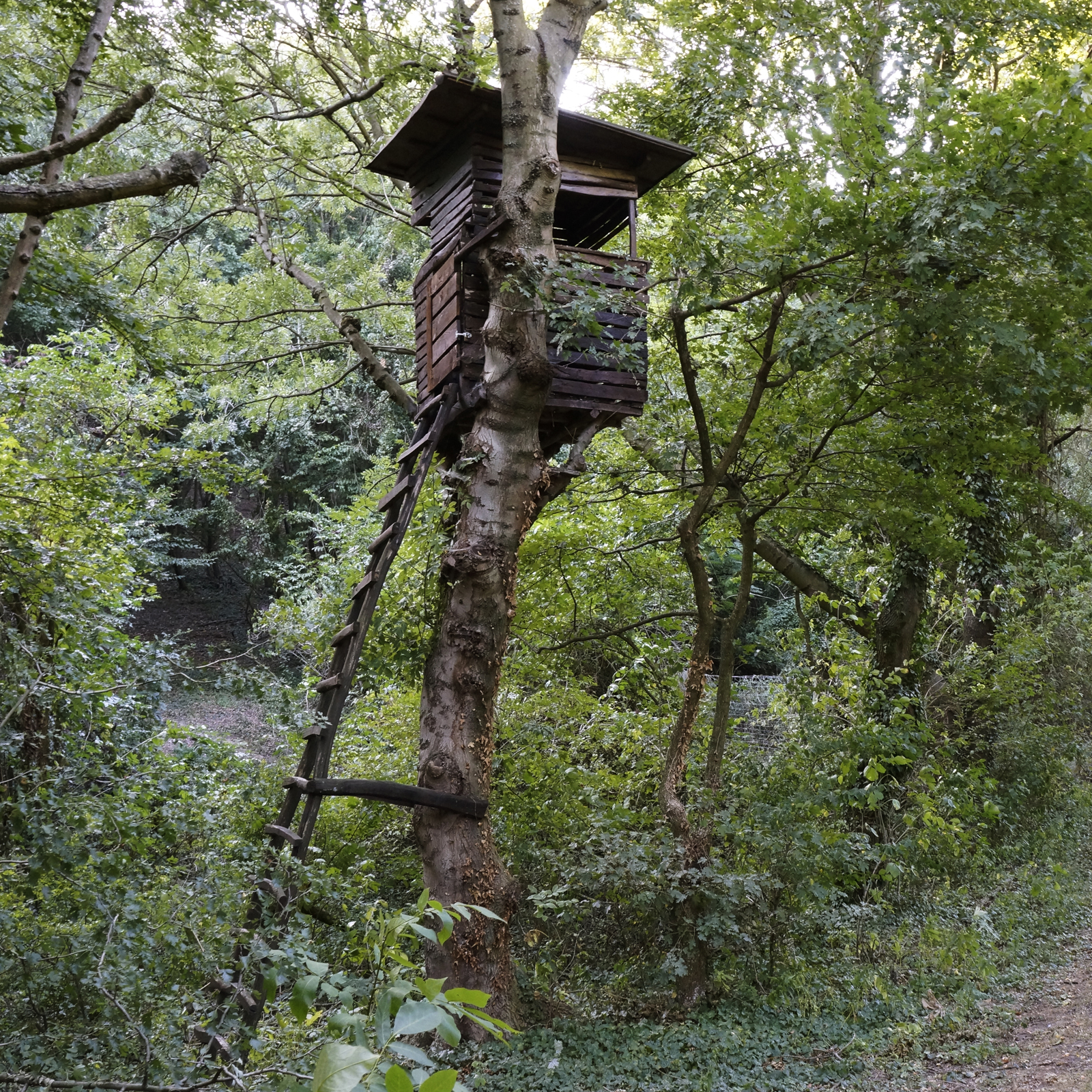 The castle legend of fair Hildegarde

We are not far from the ruins of Pottenburg Castle. A long time ago the castle lord, Adelmar, lived here with his wife and daughter Hildegarde, known throughout the land for her charms.

There are dangerous wolves living in the woods around Berg at this time. Not a day goes by without them wreaking havoc. The name of the neighbouring area, Wolfsthal, still bears witness to this today. So Lord Adelmar offers his daughter’s hand in marriage to the hunter who slays the most wolves. The news spreads like wildfire and noble knights hurry there in droves. With a fearful heart the girl watches the proceedings, for she is already in love with the knight Dietrich von Rottenstein, who arrives at the last minute.

Before the month is over, all the wolves have been wiped out. The hunters proudly present their bounty, but it is a draw, for Dietrich and Kuno von der Maidenburg have each killed 28 wolves. So the castle chaplain decrees that whoever comes to Pottenburg Castle’s aid when it is under attack will win the maiden’s hand.

Indeed the Hungarians do attack shortly after. Messengers are sent out quickly to Maidenburg and Rottenheim. Kuno does not turn up and the Hungarians force their way into the castle. Hildegarde flees to the keep. Dietrich appears just in time and is able to repel the attackers.

Lord Adelmar does not hesitate and gives his beautiful daughter to Dietrich in thanks. Or so the story goes.