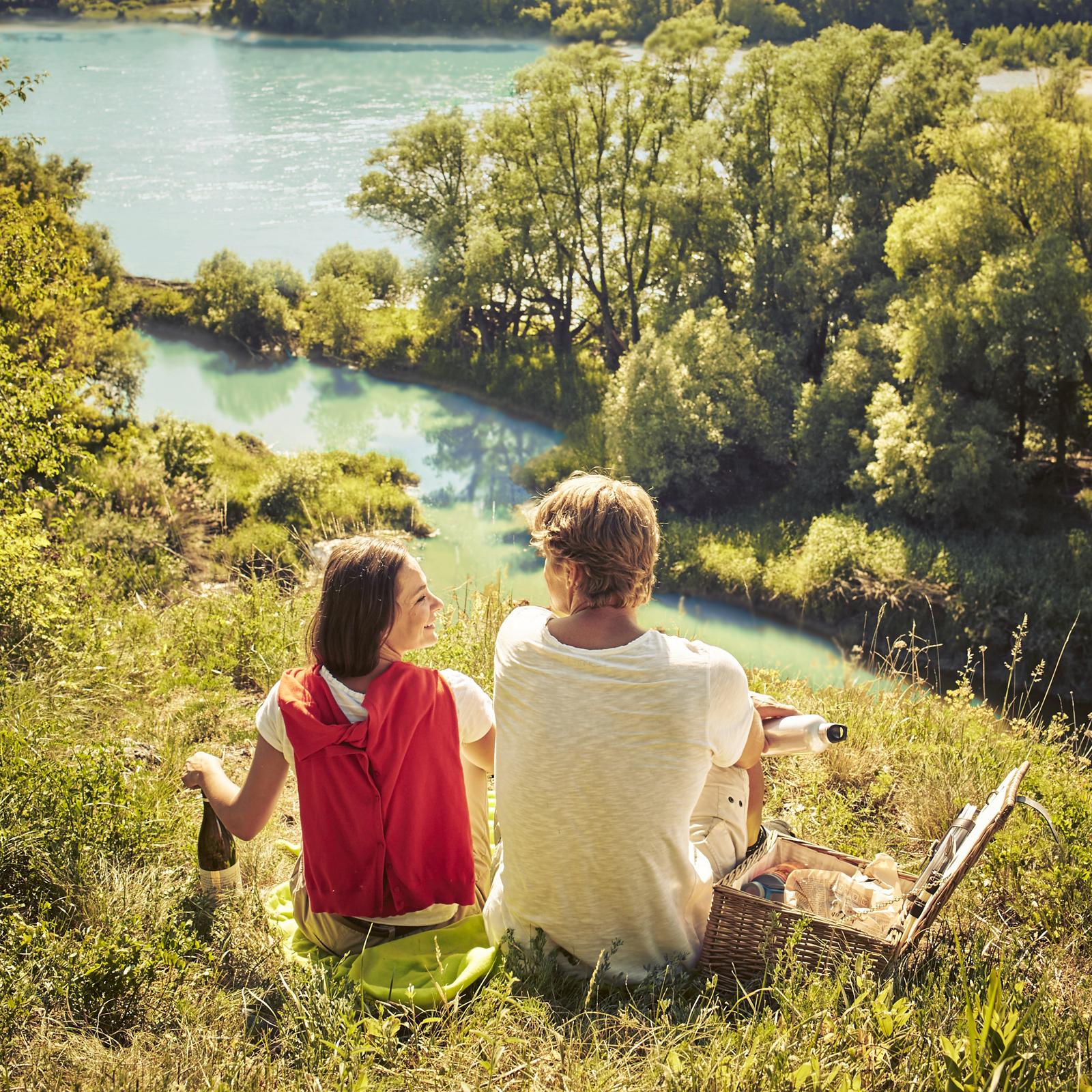 On the beautiful blue Danube

Braunsberg mountain in Hainburg offers an incredible view of Austria’s largest river. Thanks to the national park, the blue Danube is also is also a green belt and natural paradise between Vienna and Bratislava. It has always had an impact on the region. The Celts settled here. For the Romans the Danube represented a boundary between them and the Barbarians in the North and in the Middle Ages it was an one of the most important trade routes. At that time there was a wide network of natural rivers. At shallow fords the Danube could even be crossed on foot – though one would not stay completely dry doing so.

The Danube modification in the 19th century changed the river network decisively. It forced the current into a fixed riverbed and natural changes in the wetlands’ ecosystem were limited. A large water plant planned in the 1980s aggravated the situation. The peaceful occupation of the Hainburg pastures in December 1984 by environmentalists, numerous celebrities and the local population went down in history. It prevented the building of a power station in the nick of time and laid the foundation for today’s Donau-Auen National Park, the largest close-to-nature wetlands park in Central Europe. The national park has over 9,300 hectares of close-to-nature wetlands with a unique array of animal and plant life under its protection and actively carries out conservation measures such as the renaturation of the riverbank.

Enjoy the view of sandbanks, meanders and pond-like expanses of water. With a bit of luck you will experience a white-tailed eagle skimming the water surface, with a wingspan of up to 2.5m. These impressive birds of prey have been indigenous again since 2005, thanks to the Donau-Auen National Park!