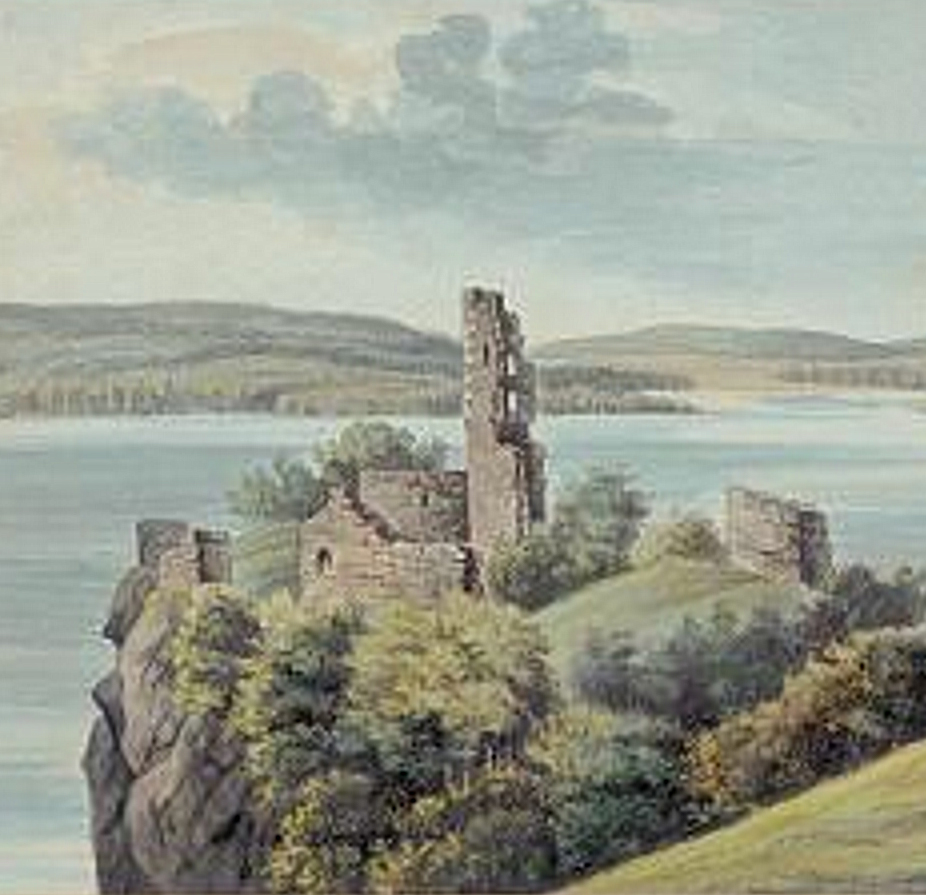 There are several wondrous legends about the robber knights of Röthelstein Castle. Here is one of them:

Once upon a time in Hainburg, an iron gate would always appear in a crevice in the rock during the Corpus Christi procession. A spooky skeleton with a helmet and book would cross the castle courtyard and enter the cave.

Whoever looked into his bony face would perish, but he that dared to follow it into the cave would find immeasurable fortune. But he could only stay there as long as the Our Father prayer lasted, since the gate would close with the final amen and the spirits would take the soul of the intruder. Only children would not be harmed.

Once when the procession came through Hainburg, a poor woman passed the gate with her child. She knew about the treasure and because she was in great need she entered, put her child down, and grabbed as many treasures as she could carry. But she did not hear the final amen and the gate began to close. She was able to escape in the nick of time but realised that in her terror she had left her child behind. She screamed and struck the rock but it was too late.

What good was her fortune without her darling? Her sorrow was overwhelming and the only thing she wished for was to be able to bury her child’s body. The next year she waited for the gate to open and slipped in as soon as the spectre had entered. There she found her child playing with precious gems. Without paying any attention to the riches that lay around, the overjoyed mother took up her child and ran all the way home.